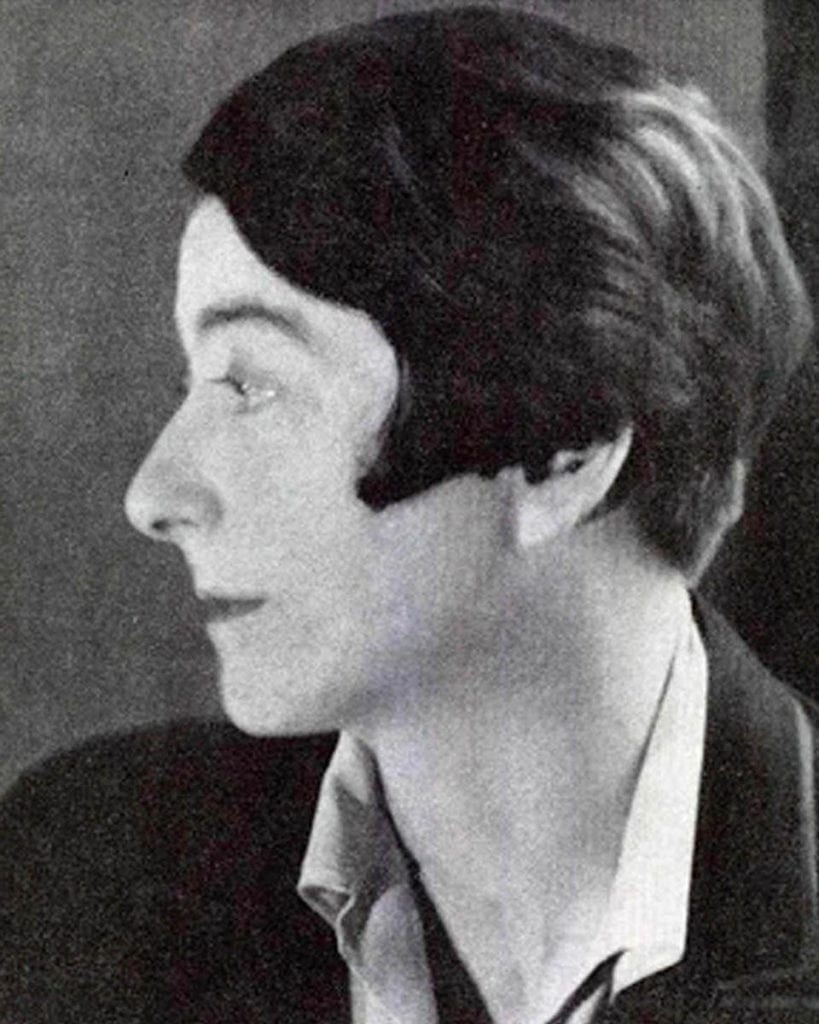 For any enquiry regarding the work of Eileen Gray

“Eileen Gray’s work was, also, in its day, part of a personal style and philosophy of design which was, by the look of things, too rich for the punditry to take. And if the punditry didn’t publish you, particularly in the great canon-defining compendia of the thirties, forties and fifties you dropped off the record, and ceased to be a part of the universe of scholarly discourse”. Architectural critic Reyner Banham, beautifully summed up the reason why Eileen Gray’s achievements were never fully recognized during her lifetime. A true genius, the Irish architect and furniture designer has created some of the most stunning pieces of furniture and interiors in the history of twentieth century design: at last, she is now considered one of the most influential artists of modernism and Art Deco.

Like some of her peers, Eileen Gray was associated with many notable European masters of her era, including Le Corbusier, Walter Gropius and Pierre Chareau. They all understood her unparalleled talent, and her singular take on modern shapes informed by her deep knowledge of the complex, artisanal techniques of lacquering and fine cabinetmaking. However, as a woman, she never quite fit in the “boys’ club” of powerful architects of her time and never benefited from their influential network. Nevertheless, she managed to work and produce some iconic pieces of furniture, including the Satellite Mirror and the Transat Chair edited in 1927.

All her work conjures timeless elegance paired with clever functionality, and a feminine feel counterbalanced by more masculine details. Passionate about luxurious materials she was able to masterfully combine fur, lacquer, ivory and exotic woods whilst creating functional shapes that reflected the emerging trend of simpler, more industrial designs.

Gray was also passionate about architecture, which she studied without never really training as an apprentice. When she got romantically involved with famed architect Jean Badovici, she decided to create their holiday house at Roquebrune, in the South of France. The project was executed over a period of 3 years, and unveiled in 1929. Today, Villa E-1027 stands as a major landmark of modernism and of Eileen Gray’s genius.

Rediscovered by Yves Saint Laurent and Andrée Putman in the late seventies, some of Gray’s designs are re-issued by Ecart International and available on The Invisible Collection.
Credit picture : Bismut & Bismut and Caroline Sarkozy