Go to content
Gregori Warchavchik by Etel
Discover the collection 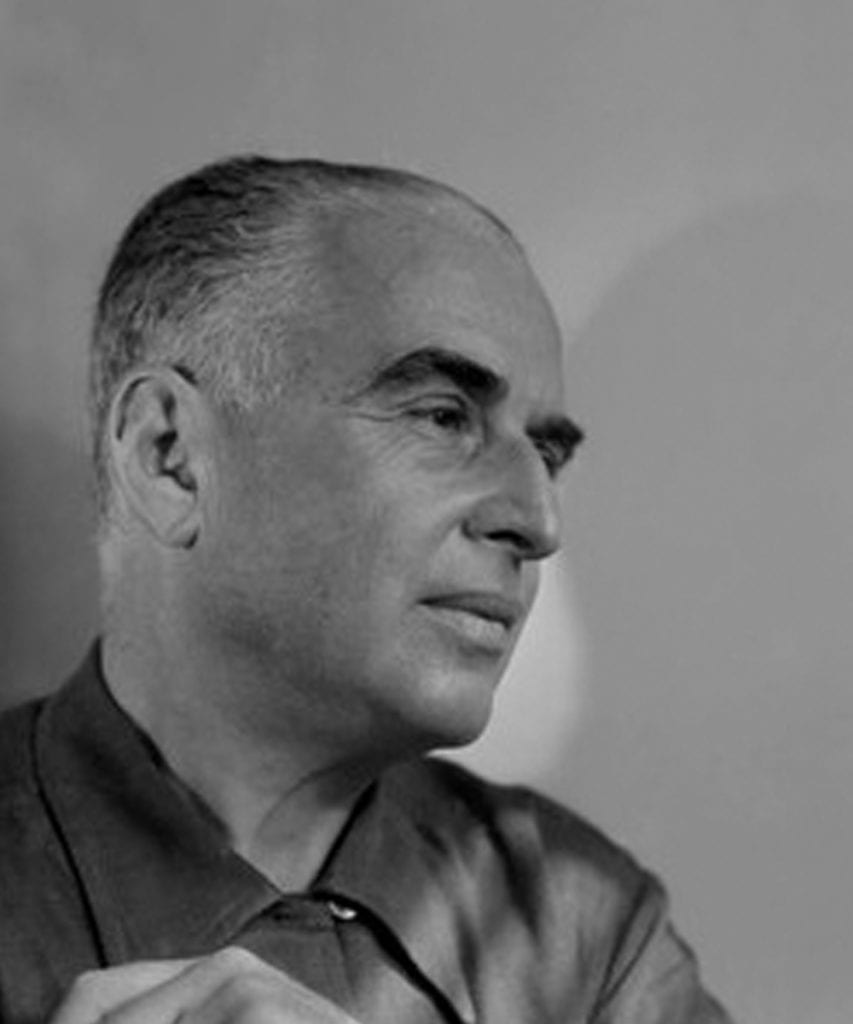 For any enquiry regarding the work of Gregori Warchavchik by Etel

Gregori Warchavchik has gone down in history as one of the key forces behind modernist architecture in Brazil. Born in Odessa, Ukraine, he spent his young years inItaly where he studied fine arts at the Accademia di Belle Arti in Rome and worked for Marcello Piacentini, one of the forefathers of Fascist Architecture. He migrated to Brazil in 1923, and immediately made his mark in the world of architecture.

Warchavchik is best known for his famous project “Casa da Rua Santa Cruz”, the house he designed for himself, considered by scholars the first modernist residence in Brazil. The house is a stunning, stark composition of white cubic forms, considered very cutting edge at the time. In 1932, he designed a seminal building that housed the residence and art studio of famed Lithuanian artist Lasar Segall, who lived there until his death in 1957. Now a museum, the space has showcased artworks by the most important representatives of the Brazilian modernist movement.

Influenced by the Bauhaus, as well as by the then emerging trend of industrial design, Warchavchik began creating his own line of furniture as a complement to his architectural projects. Favoring beautiful native woods and pure, geometric lines his work is an iconic statement that influenced the following generation of architects, including Oscar Niemayer who worked as an apprentice in Warchavchik’s studio.

Shop a selection of his most iconic pieces, re-edited by Etel.