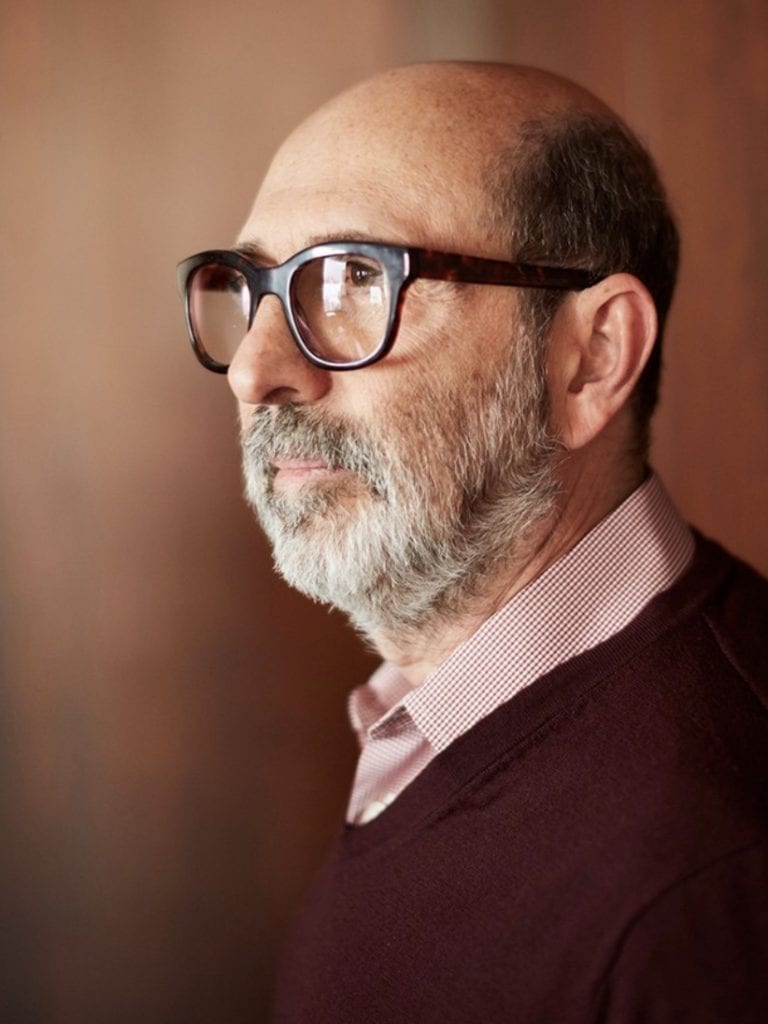 For any enquiry regarding the work of Isay Weinfeld

Born in Sao Paulo, Isay Weinfeld studied architecture at the famed Mackenzie University and opened his own studio in 1975. Arguably one of the top Brazilian architects, Weinfeld is known for his all round creative talent and unique vision. He strongly believes that the creative process is informed by the accumulation of experiences and influences from obvious as well as non-obvious sources. Both strong and minimalist, Weinfeld’s work encompasses all kinds of projects, from private residencies for notable art collectors, to luxury buildings in Manhattan, as well as restaurants and even a nightclub.  His passion for design is best expressed in his award-winning furniture and objects for the home: clean, angular lines paired with the sleekest shapes inspired by the 1950’s Brazilian modernism. Driven by his eclectic taste and unfettered curiosity, Weinfeld loves to explore all styles and all materials, playing with shape and proportions, adapting his work to the client’s needs and personality. His designs are elegant, very contemporary, marked by a strong architectural quality. His most notable projects include the Architectural Project for the 26th International Biennale of Sao Paulo, Casa Cubo – a splendid mansion designed as an art gallery and guest house – and the 360 building completed in 2013 in Sao Paulo, his home city.