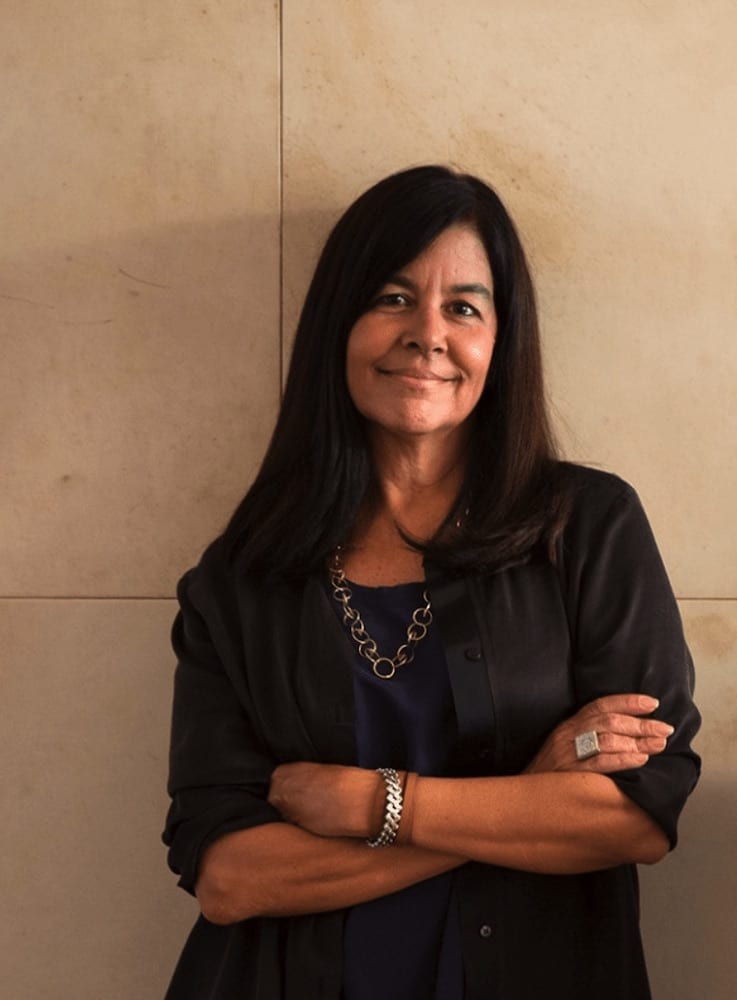 For any enquiry regarding the work of Lia Siqueira

A lover of drawings from a very young age, Lia put this ability on the back-burner while she studied Biological Sciences in the early 1980s. Until, during a casual chat, a professor suggested Lia should value her talent. A while later she joined the Architecture and Urbanism course at Santa Úrsula University in Rio de Janeiro.

Very early in her career, she became professionally involved with Brazilian designers such as Chicô Gouvêa, Cadas and Lula Abranches. In 1987, she started Siqueira + Azul Arquitetura, in a charming home located in the district of Jardim Botânico, in the south zone of Rio de Janeiro, where she keeps some of her sketches, her pieces and even her history.

Lia received awards from the Institute of Architects of Brazil (IAB) in 1991, 1993, 1994, 2008 and 2011. Her work was also acknowledged by Movesp and given the RiofazDesign seal. She has received international awards from iF Design and Red Dot Design.

Among the projects dearest to her are those that use wood as a raw material. “I like the smell of wood, I like to touch it. The relationship of man with this material fascinates me. Our intervention can turn wood into something completely different,” says Lia.