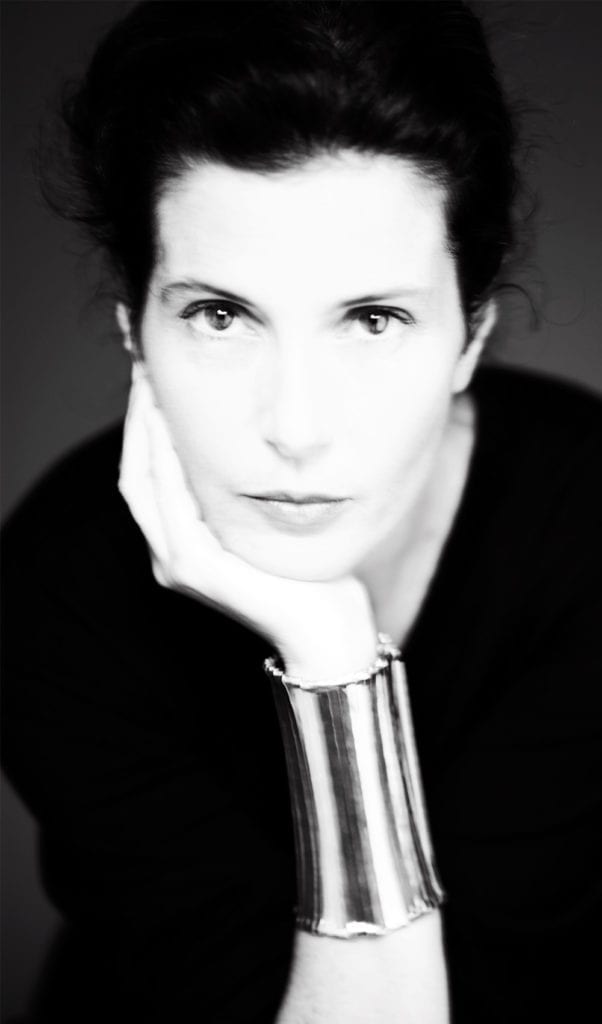 For any enquiry regarding the work of Osanna Visconti

During her childhood in Rome, Osanna and her sister used to play with pieces of art created for their mother by Lucio Fontana, Mario Ceroli and Arnaldo Pomodoro. One could say that the pieces she creates today, are inspired by those wonderful memories, or maybe, they are a result of her own femininity… or maybe both. “I made jewelry for a few years, but then I decided to make jewels for the home, with the same technique but on a larger scale”.  In recent years, Osanna’s attention has increasingly focused on objects and furnishings. Made by the best artisans, every creation is modeled by hand from wax, which is then fused in an art foundry. “I would define myself as an artisan because I love crafting things, and I would also define myself as being somewhat of a designer. I really like being in the foundry where the wax models are made, spending my days modeling with my hands.”

Creations conceived as sculptures, blended metals and a desire to explore shapes are all integral parts of Osanna Visconti di Modrone designs. She uses strong luminous pieces that revisit minimalism yet they still somehow recall the glow of ancient times, each with the undeniable touch of high craftsmanship. All of Osanna Visconti di Modrone’s creations are made in bronze using a technique called “Lost Wax Casting”. This technique uses a negative form in which molten metal is cast. An initial wax sculpture is used to create a plaster mold. During the drying phase the wax is melted and drained away, leaving behind the negative form for casting. The liquid bronze is then poured into this cast. The wax model, which Osanna kneads and shapes by hand, is therefore the principal element that gives identity to her creations. After the final stage of chiseling away the outer core, the bronze is ready to receive the final touches and eventual color patinas.

Osanna recently sculpted a counter for Petersham Nurseries’ new location in Covent Garden, London. The bronze textured bar is made with real leaves taken from Italian gardens. “I fell in love with bronze because it’s malleable and warm. When I see things, especially in nature, I often imagine how they would be in bronze. It’s as if I could take a magic wand and freeze, for example, a leaf, a branch, or a stone in bronze.” Driven by her desire to constantly create new “jewels” – size notwithstanding- Osanna has designed a series of original candle jars for Diptyque. It was a special commission by our cofounder Isabelle Durbern, who was at the time the cult brand’s artistic advisor: the candle jars are available online for purchase exclusively through The Invisible Collection.

After the many encounters in Milan and London, Osanna and our founders went from being acquaintances to actual friends: The Invisible Collection has the pleasure of presenting a selection of designs by Osanna Visconti di Modrone, available for purchase through us.

Jewels for the Home