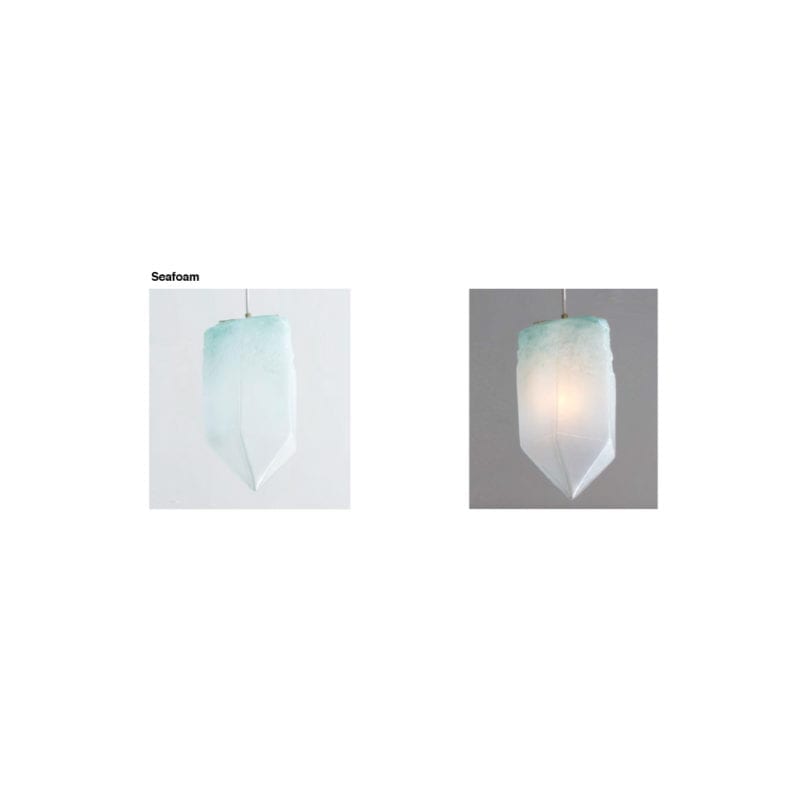 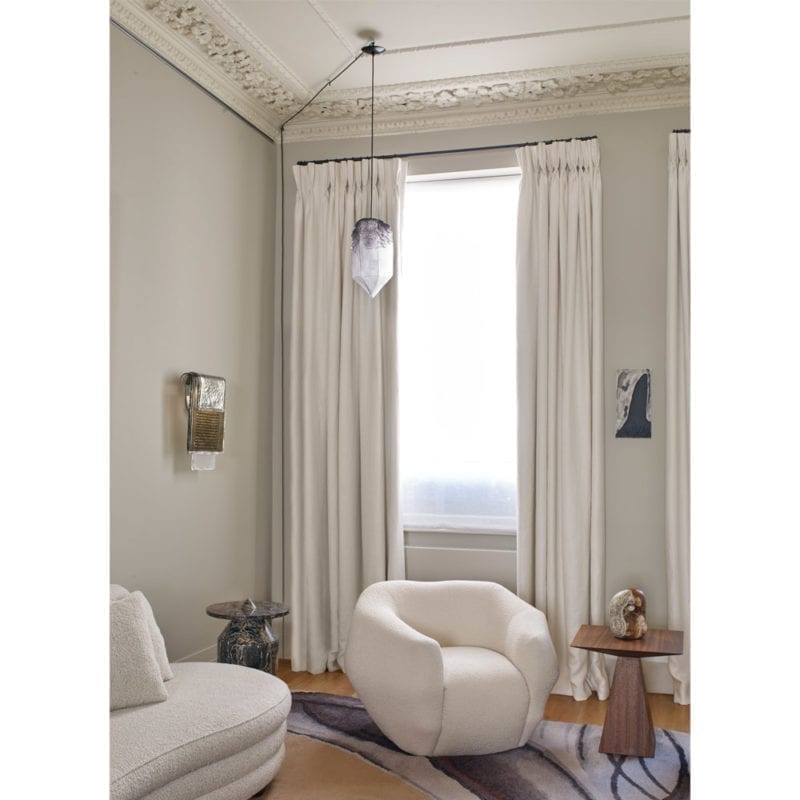 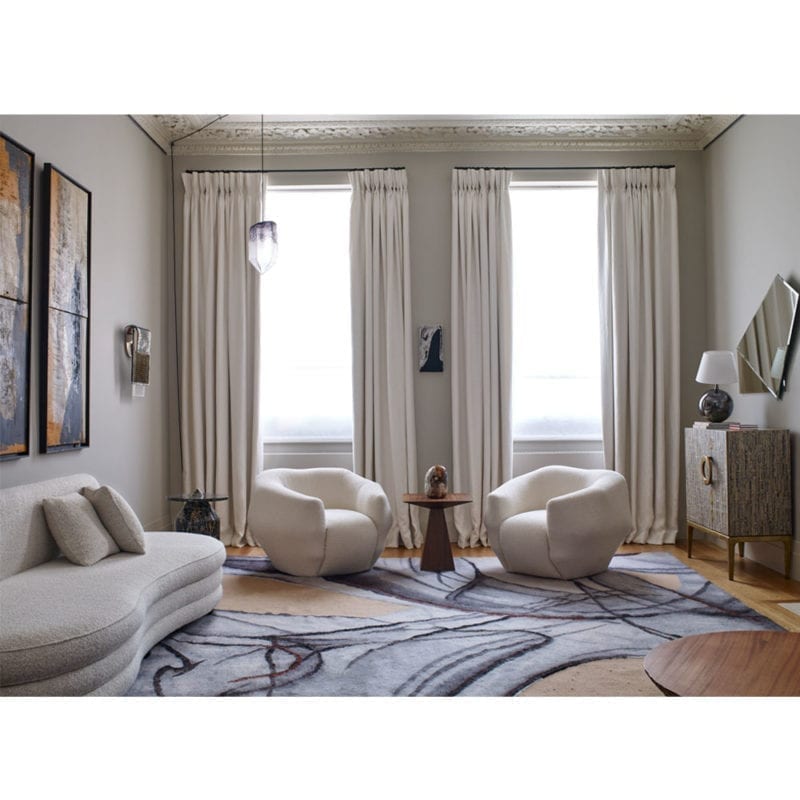 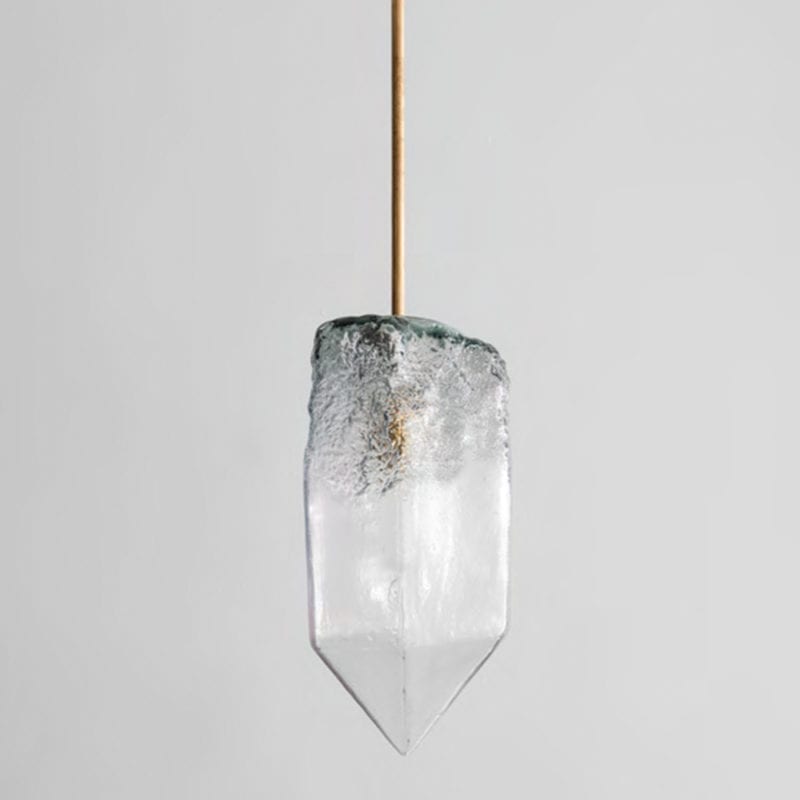 Jeff Zimmerman drew his inspiration for this piece after coming across a photo of the Cave of the Crystals (Naica, Mexico). He also started collecting minerals, which were part of his research. This hand-blown piece mimics the forms of the crystals found in the Cave. It is also a part of a new series of glass sculptures based on the linear geometry found in geologic entities; it is presented at The Invisible Collection’s showroom in London and R & Company in New York.

Raised by a painter mother and a sculptor stepfather in Colorado, Jeff Zimmerman studied the classical Venitian approach to glass blowing. While making experimental sculpture, Jeff worked with such esteemed artists as Robert Wilson, Gaetano Pesce and Robert Morris. His signature organic shapes are mysterious but welcoming, disquieting yet familiar. Zimmerman has exhibited at galleries and institutions internationally. Jeff Zimmerman’s work is displayed at R&Company and is about to start his European debut on The Invisible Collection with a show-stopping lighting installation.
Discover the portrait

From the same designer

This item has been added to your cart

Send to a friend